The Technology Behind Traffic Light Cameras 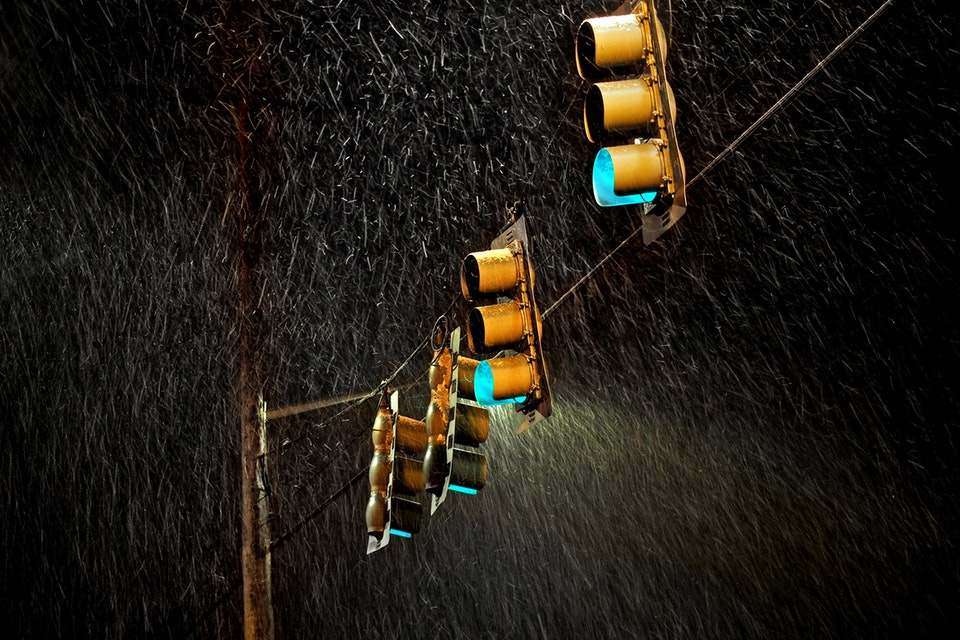 Cities across the country are cracking down on drivers who break the law. Traffic light cameras are relatively new devices that are designed to detect these lawbreakers. They can catch you when you’re speeding or if you run a red light. If you have ever seen these cameras you may have been wondering exactly how they work. This article will discuss the technology behind traffic light cameras.

Pressure strips are one of the systems used in combination with traffic light cameras. These piezo-electric strips are buried under the road and are sensitive to pressure. Two strips are set apart by a certain distance so that they can be used to measure the speed of the vehicle that travels over them. If the calculated speed is over the limit, the camera will capture an image of the vehicle.

Systems for traffic-light cameras can also use a laser to determine the speed of a passing vehicle. Laser pulses are emitted over specific intervals and measure the position of your vehicle. These series of measurements are used to calculate the speed of the vehicle. These laser systems are one of the most precise methods of detecting speeding vehicles.

Hand-held devices equipped with Doppler radar are used by police officers to catch speeders. These devices can also be mounted on poles or road signs to be used for traffic light cameras. This type of radar monitors a stretch of road by continuously emitting radio signals to detect vehicles as they pass by. Your speed is calculated by measuring the wavelength of the returned radio signals. The farther your car is from the source of the transmission the bigger the wavelength will be and vice versa.

The last piece of technology used by traffic light cameras is the automatic number plate recognition (ANPR) system. These systems use character recognition technology to read and store the license plate of passing vehicles. Some systems can even be designed to take a photograph of the person driving the car. These traffic light cameras are often equipped with infrared lighting so that they can take pictures during the night.